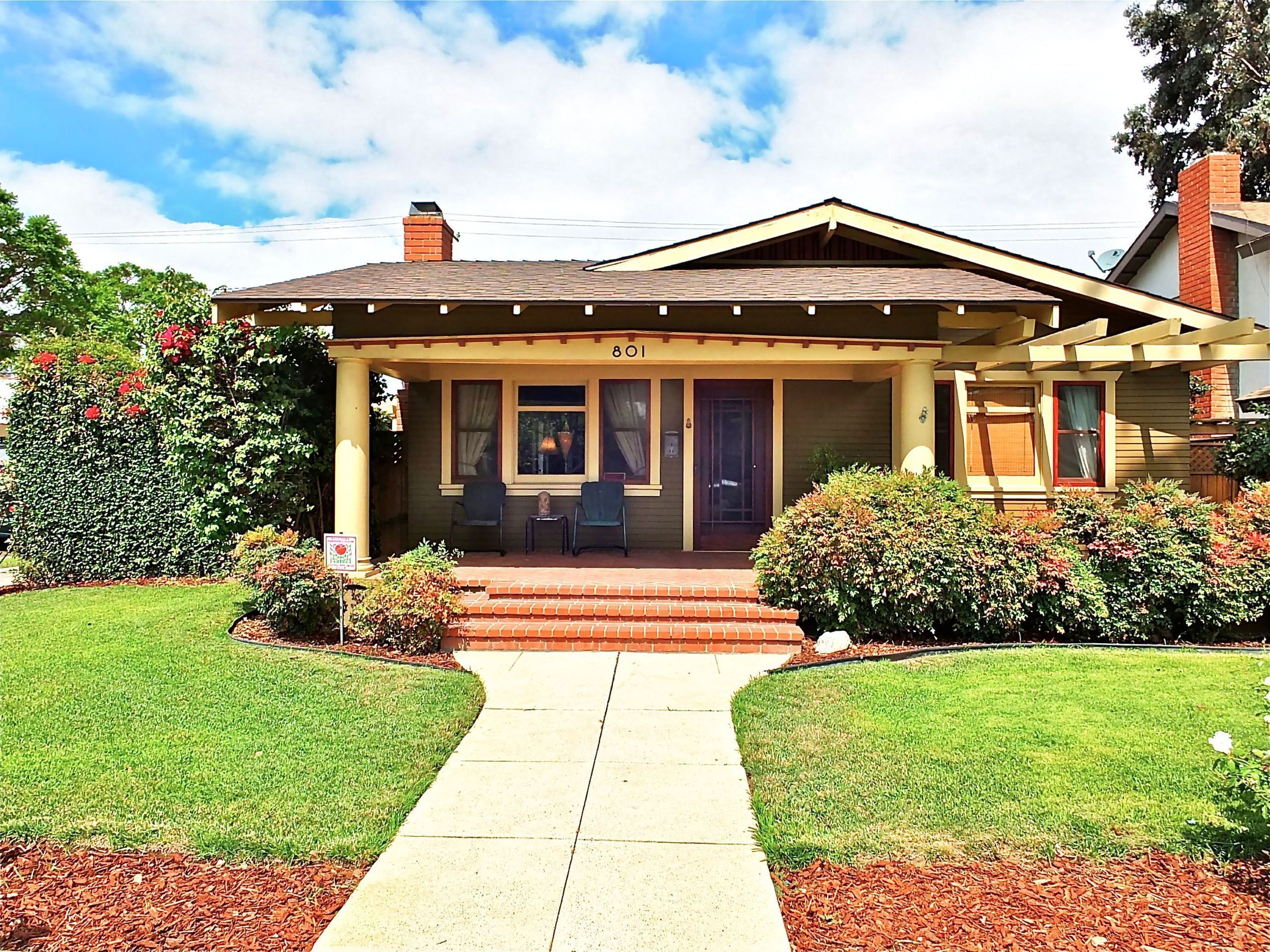 Including the neighborhoods of Rose Park, Eastside, and
Circle Area.

The springtime saw very sporadic changes in the number of closed sales of single family homes in the 90804 area, however September brought only a slight change. There were 8 closed sales in September, which is down 1 from August, but 14.3% higher than this time last year.

The months supply of inventory dropped slightly this past month, landing at 3.0, but this is still 42.9% higher than levels were in September 2014.

After a record peak at $575,000 this past August, median sales prices of single family homes in this area dropped to $461,250. This, however, is still one of the highest months of the year and is 7.3% higher than last year.

The median number of days on market for single family homes has been dropping since mid-summer, and September was no exception. Homes are currently on the market an average of 25 days, which is 50% less than this time last year.

The number of closed sales of 90804 condos reached a record high for the second time this year (tied with April 2015) at 17 closed sales. This is a whopping 142.9% higher than this time last year.

A great market for both buyers and sellers!

Whether you’re looking to buy or looking to sell in the 90804 area, there are current market trends that will benefit both ends of the deal. If you have any further questions about the real estate market, don’t hesitate to call! 562.896.2456

Want to know how 90804 compares to the rest of Long Beach? Find out now! 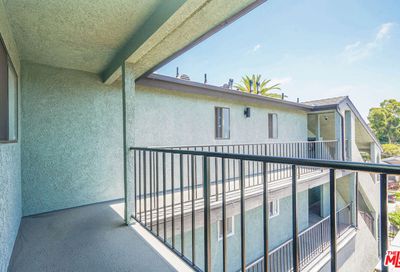 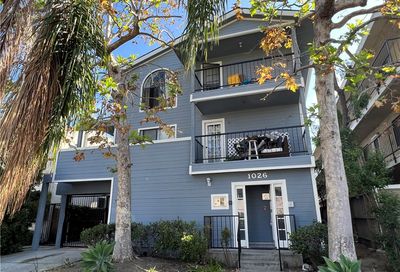 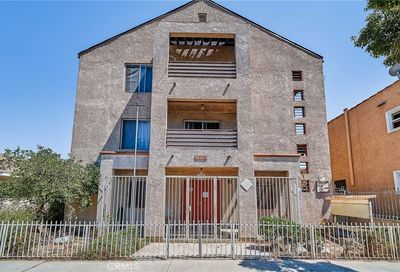 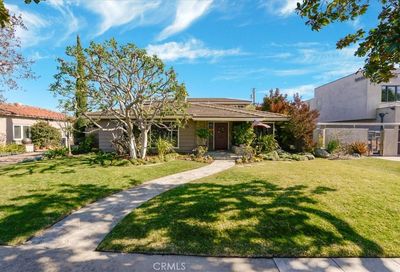 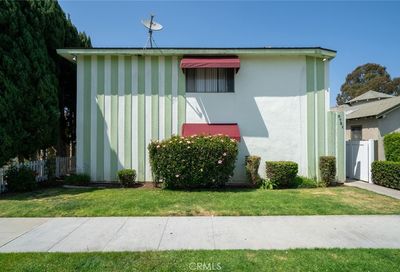 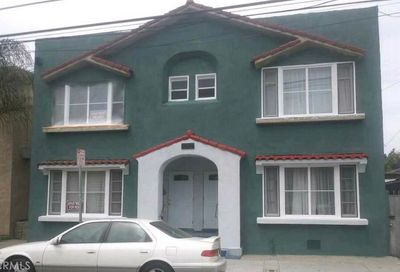 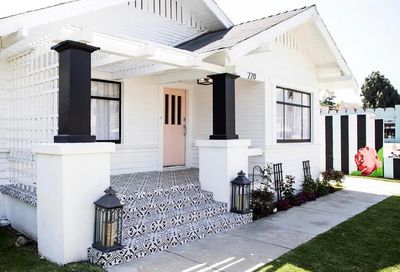 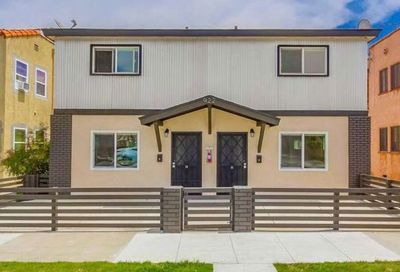 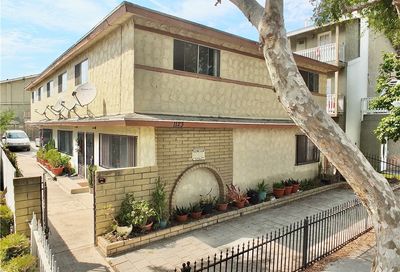 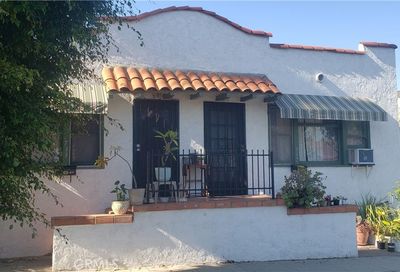 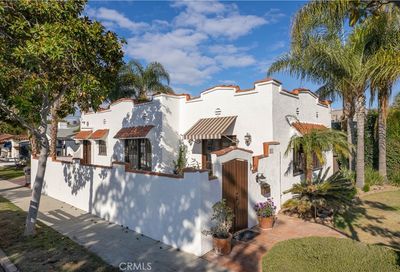 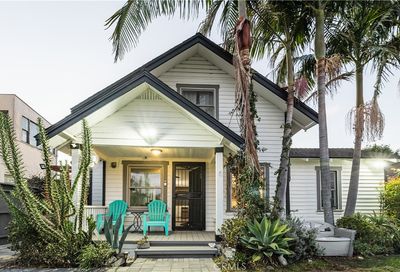 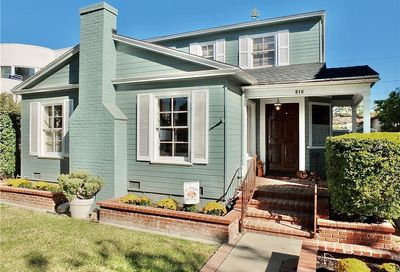 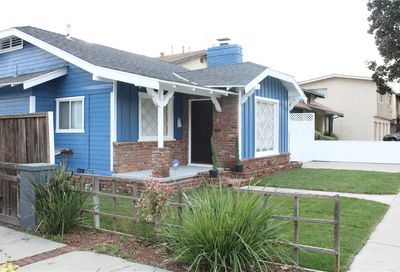 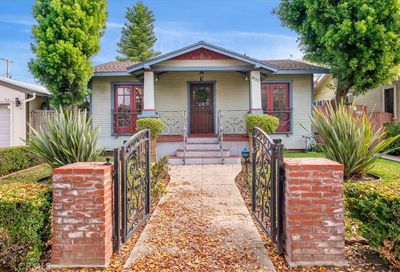 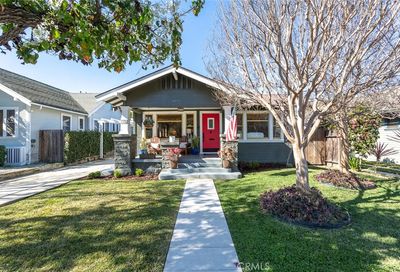 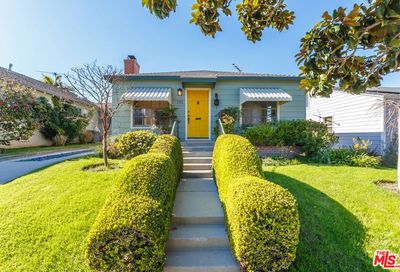 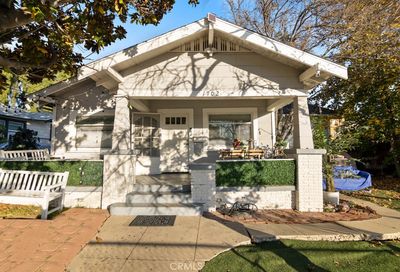 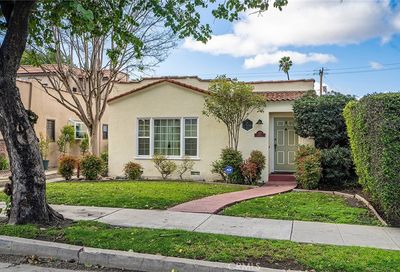 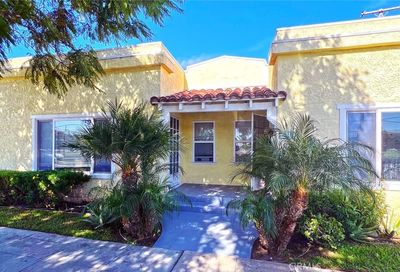