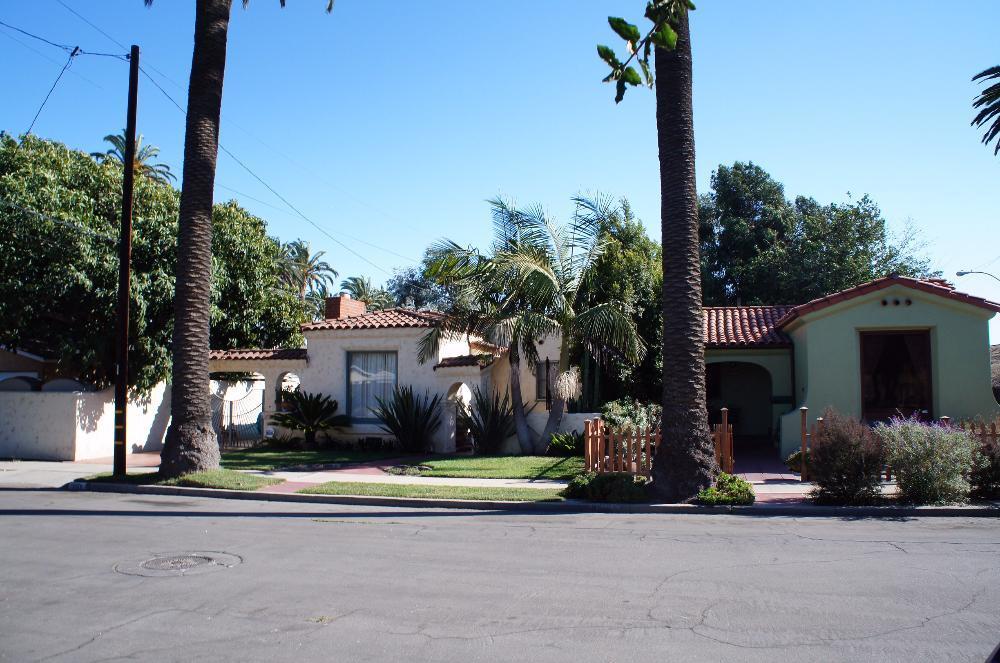 Although the median home price in 90806 dipped slightly in February 2016, it still represents a 7.8% increase from the prior February. Despite fluctuations, home prices in 90806 have gone up by about $100,000 over the past few years.

Not surprisingly, given the low number of active listings and high demand, the inventory of available homes for sale in Wrigley also hit a low point last month. In February 2016 there was just a 1.3 month supply of homes for sale in 90806. This is 35% lower than inventory the year prior in February.  Inventory has not been at a level that’s considered “balanced” since the summer of 2014.

The supply of condos in 90806 has dropped quite a bit in recent months. In October 2015 there was a six month supply of homes. Inventory has since dropped to a 1.5 month supply in February 2016. This is considered very low and strongly favors sellers.

Inventory is quite low in the Wrigley neighborhood. People are shopping for homes but there just aren’t enough homes on the market to meet the demand. If you are thinking about selling your home in 90806, now is a great time.