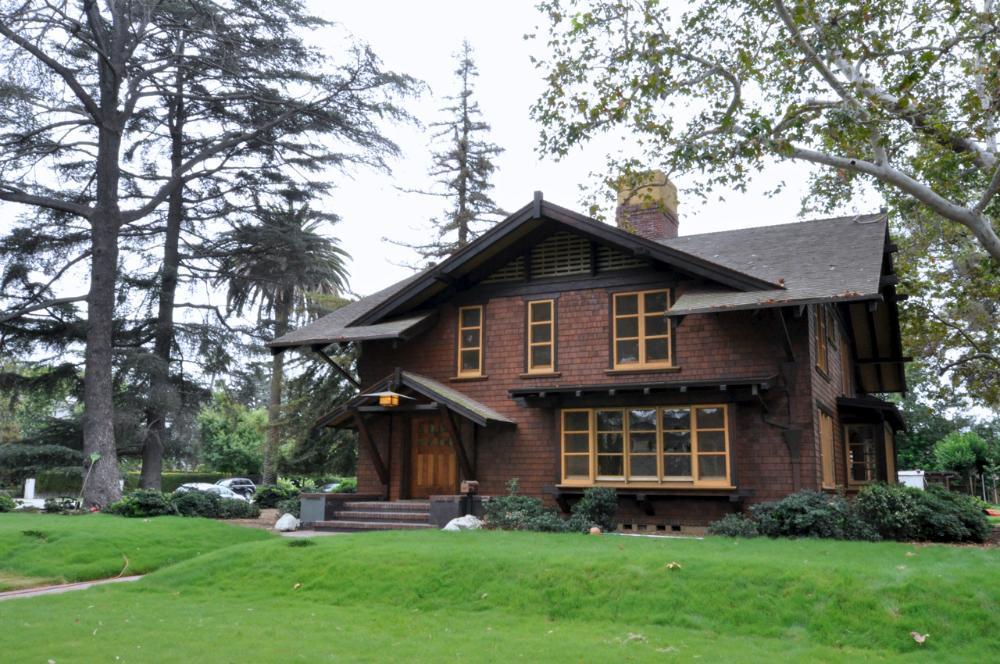 Median home prices in an area may vary in any given month depending on the number, size and type of homes that sell. Though home prices have decreased in 90807, the price per square foot has actually increased fairly consistently since 2013. In January 2016, the median price per square foot was $415. This reflects a 23.5% increase from January 2015.

The median price of condominiums has experienced substantial fluctuation in the past three years. In January 2016, the median price was $210,000, which is down 34.3% from the year prior in January.

Inventory in 90807 has remained fairly low with the exception of a major surge in the summer of 2014. In January 2016 there was a 2.3 month supply of homes on the market. Though this reflects a 27.8% increase from January 2015, it is still a low inventory that favors sellers.

With significantly low inventory, the real estate market in 90807 is favorable for sellers. For buyers, the market is extremely competitive. If you have been thinking about selling your home in 90807, now is a great time to talk to a knowledgeable realtor!