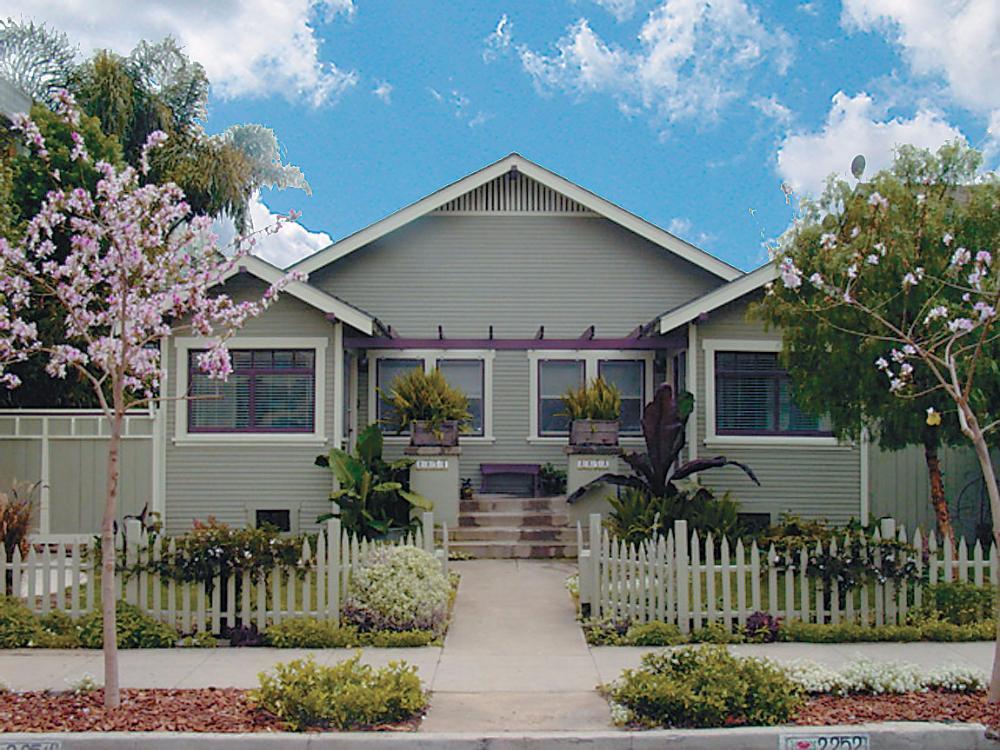 The median single family home price in 90814 has increased substantially in the last three years but continues to see-saw with rises and falls in the market. September 2016 was another period of growth, with the median home sale price at $882,500.  This is a 15.4% increase from the year prior. Historically, these prices saw another rise around November of 2015, and much of the Long Beach market has seen similar growth later in the fall before winter slows things down.

The number of new listings decreased in 90814 during the month of September, adding only 8 single family homes to the inventory in comparison to August’s 14. This is 3 less than the same time last year in September 2015.

The inventory of homes on the market in 90814 has seen gradual growth, with occasional falls. The quantity hit a new recent high in August when the months supply reached 4.1 months, but has dropped to 4.0 again in September. While this isn’t a substantial drop quite yet, historical data indicates we should see at least a small drop in October and November.

The median price of condominiums in 90814 has also fluctuated a fair amount in recent years, but has generally trended upwards over the last three years. In September, the median price for a condominium was $327,450, a less than 1% decrease since September 2015. With exception of 2015, a decrease and rise in sales price in the fall is anticipated for this region.

The number of new condominium listings in September was 4, the lowest point over a decline beginning in April. It’s probable that the number of new listings may become even less as we approach 2017, taking off again in January as has been the pattern for the last two years.

Inventory has declined significantly in recent months, with another slight decrease in September 2016 to a 1.8 month supply for condominiums in 90814. Inventory has been fairly even through 2016, with a few minor rises and falls, but never exceeding the 2.3 months of supply that occurred in January. Overall, condo supply is incredibly low in these neighborhoods.

Inventory is middling in 90814, even with high single family home pricing. If you are looking to list a condo however, this is a really excellent time with low competition. If you’re thinking about selling your home, now is a great time to talk to a knowledgeable realtor and make a strategy that is appropriate to your timeline and your neighborhood’s sale patterns.