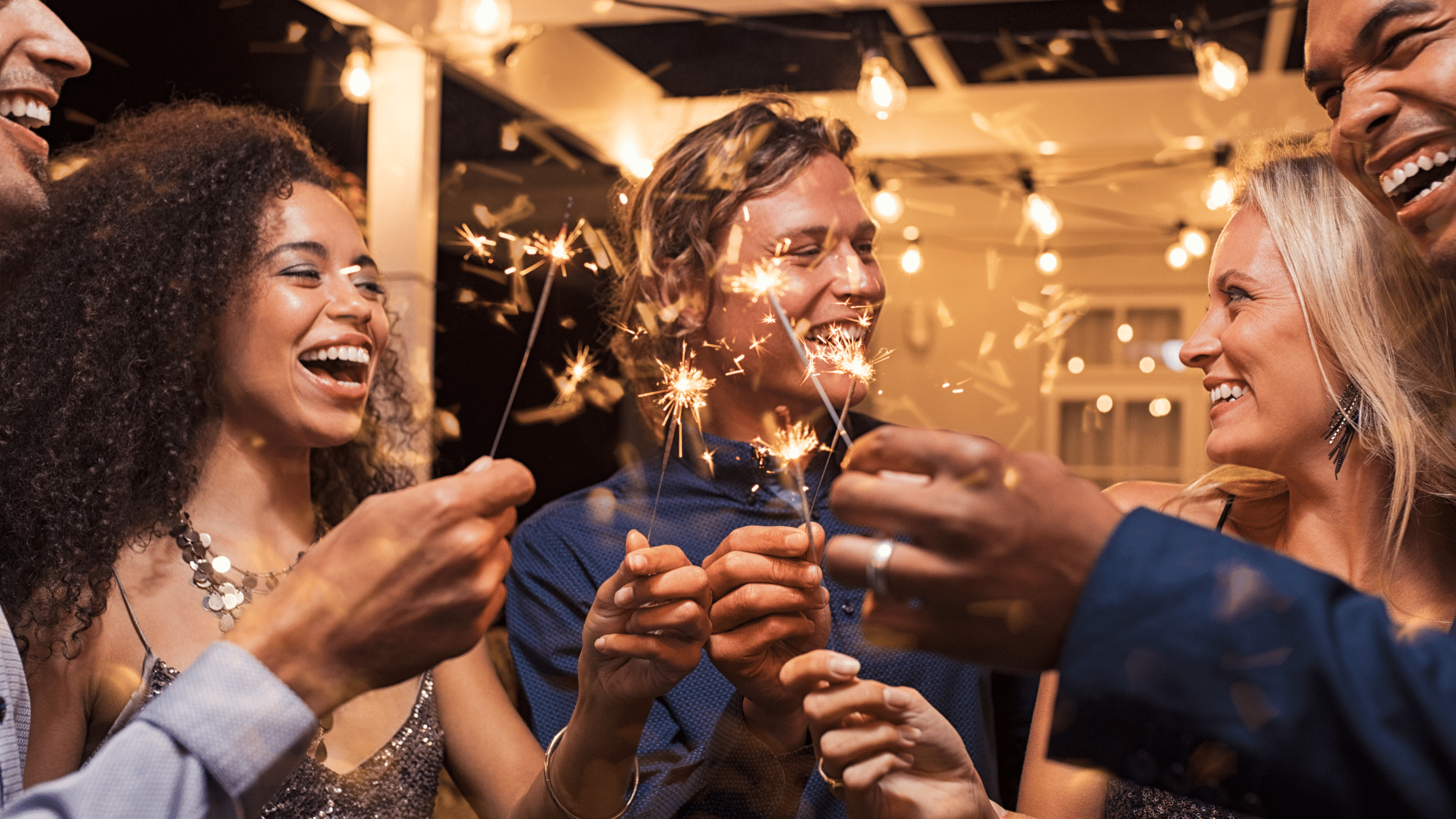 It’s not too late to make plans for New Year’s Eve. The Downtown Long Beach Alliance is hosting New York New Year’s Eve, a family-friendly celebration at Rainbow Harbor, at the Waterfront Amphitheater, 330 S. Pine Ave. Admission is free for all attendees and viewing space is a first come first serve basis. The night begins at 5 pm with a happy hour bar from 5 pm – 6 pm with beer and wine for sale at $5. There will be arts and crafts tables, photo booths, face painting, and plenty of games for the children. Additionally, the celebration includes fireworks and a New York Times Ball drop at 9 pm. The waterfront party ends at 10 pm and there is a Roaring 20’s Downtown afterparty at George’s Greek Cafe on Pine. However, this party does require reservations and tickets start at $100.

Don’t forget! If you are celebrating New Year’s,  Long Beach Transit will offer free rides from 5 pm December 31st to 2:35 am on January 1st.

Happy New Year from The Shannon Jones Team and if you are thinking of making a move in 2020 we are here to help!