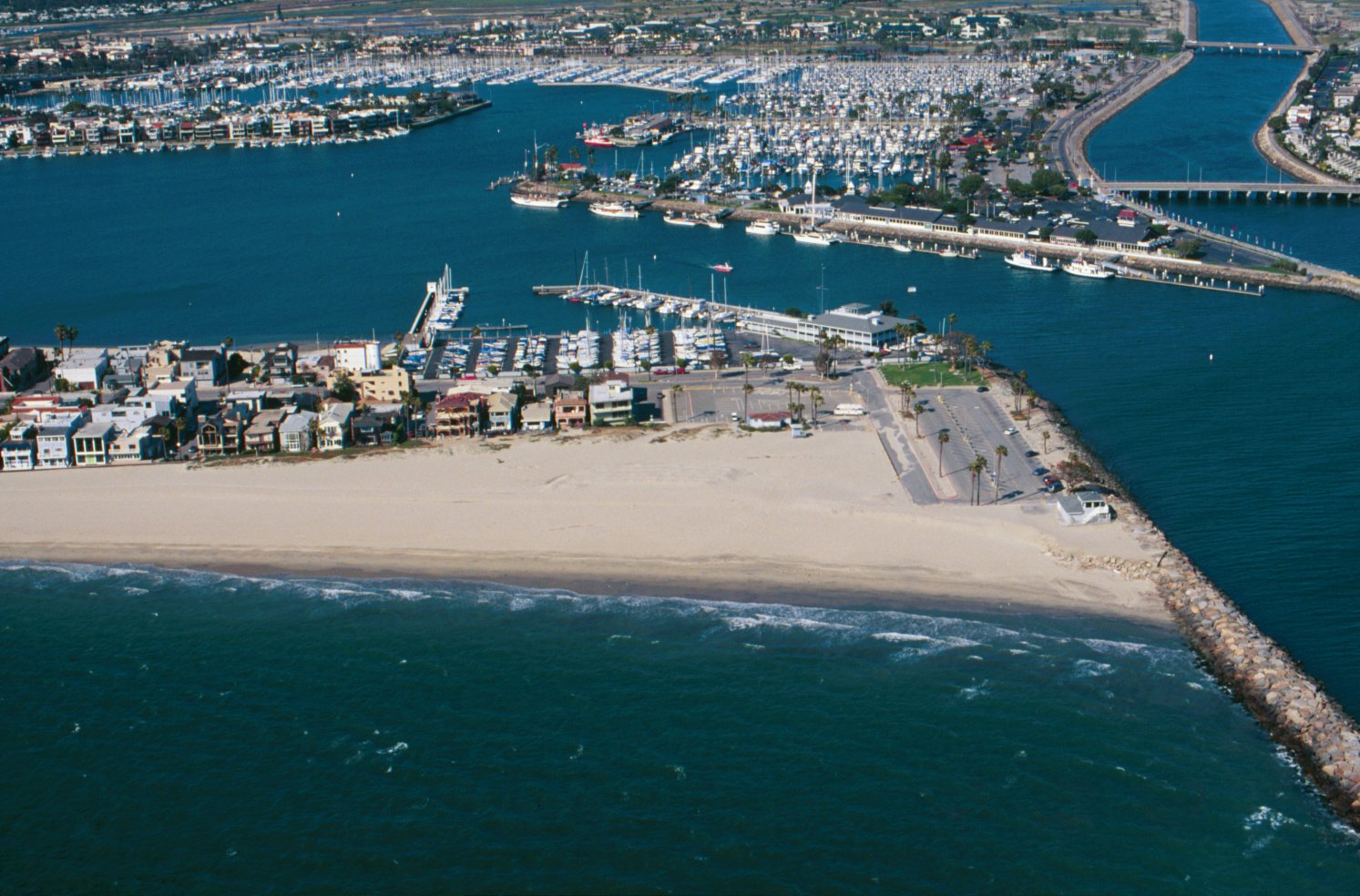 The U.S. Army Corps of Engineers in collaboration with the city has developed a six option plan to restore and improve the ecosystem along the Long Beach coastline. While local surfers would like to see the  2.2-mile breakwater completely removed, city officials on Monday said removing the entire wall “would not be feasible.” However, two of the plans would include removing parts of the breakwater, therefore bringing waves back to Long Beach.

In addition to removing parts of the breakwater, the six drafts include options adding physical structures, oyster beds, a sandbar, rocky reefs, wetlands and kelp beds to the bay. The study is still in its early stages and does not include cost estimates. The second step to this six option review process will include an analysis of the environmental impact. The entire study is expected to be completed by the end of the year.

This study will be presented at a community meeting at 5:30 p.m., Oct. 10 at the Bixby Park Community Center, 130 Cherry Ave.  The city is asking for public comment.

For more history on the breakwater, view our previous blog post.