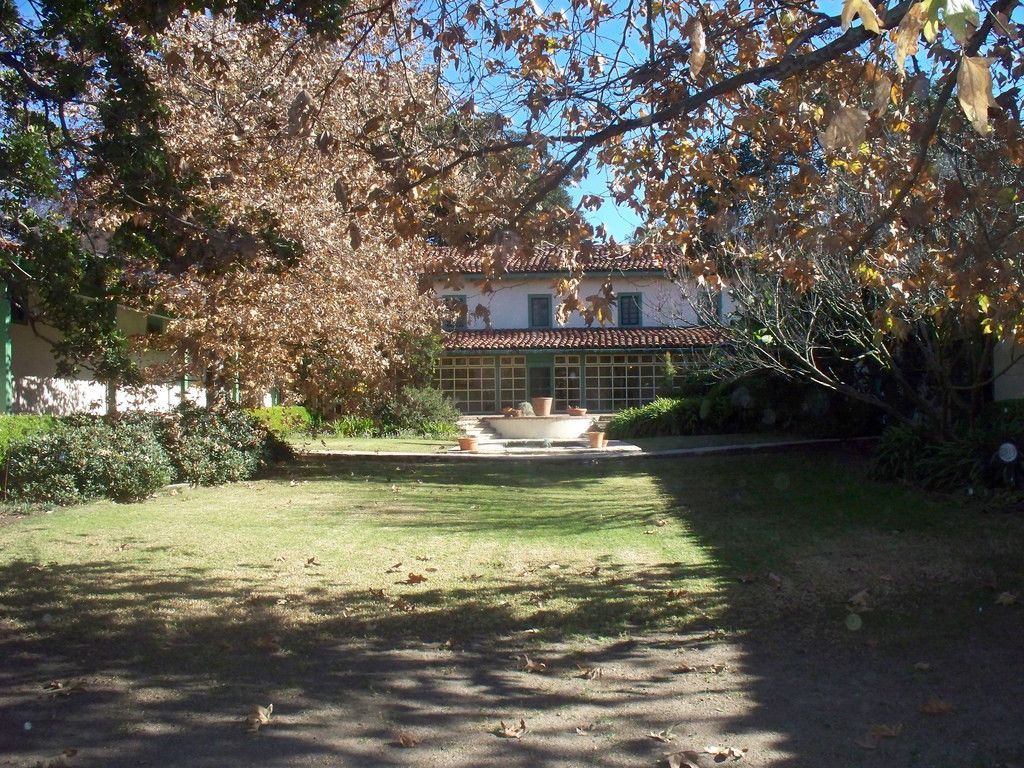 The end of 2016 saw a lot of beginnings and endings in Long Beach, with the prospect of a new development at Rancho Los Cerritos among them. Funded by a state matching grant, the historical rancho has submitted a proposal and been approved for an expansion of the property. The expansion will be in the form of a new 1930s style cottage to house some of their administrative needs and open more of the original building to display. While designs for the cottage have yet to be released and additional fundraising will be necessary to complete the project, the groundbreaking for the development is expected in the early part of 2017. The project should be completed in 2018.

Rancho Los Cerritos is one of the earliest developments in the Long Beach area, creating a legacy that can still be felt today. Created in the early 1800s when Spanish settler Manuel Nieto’s property was divided into 6 ranchos, the property has remained a classic example of Monterey style architecture, mingling Californian and Spanish aesthetics. The property switched hands on multiple occasions, eventually falling into the keep of the locally renowned Bixby family. In the 1930s, the Virginia Country Club was built in close vicinity, with an increase of homes near to the property. In 1955, the city of Long Beach bought the property. It became a historical property and national landmark in 1970.

The rancho continues to be one of the best sites of Long Beach history, maintaining a healthy culture of learning, regional landscaping, and local events. The expansion of the property will be one of the first in several decades.

What Makes Up a 1930s Spanish Cottage?

One of the most popular styles of home available in California, Spanish style architecture has continued to be a huge component of Long Beach’s landscape. With distinctive stucco walls, tiled roof, and artful landscaping, a 1930s cottage is easily recognized amidst the multiple Craftsman and Ranch style homes throughout the city.

Spanish cottages from this era will frequently have interesting arched windows, doors, and partitions on the interior of the homes. Courtyards and picture windows feature prominently, and hard wood and tiled floors bring sophistication.
While there is no currently available design for the Rancho Los Cerritos cottage, it would be surprising for it to not contain some of these elements. Having also inspired the Ranch-style home, ranchos often have large eaves on the exterior of the houses to keep large windows cool in the daytime heat. It will be exciting to see where the organizers take the construction to keep it consistent with the property’s rich cultural heritage.

Owning A Little History of Your Own

The 1930s saw a lot of home building across Long Beach. Rose Park, California Heights, and Wrigley are some of the foremost neighborhoods that have great examples of 1930s cottages. These areas, while typically low in inventory, still allow would-be homeowners their own opportunity to own a little bit of Long Beach history. To learn more about these fantastic homes and their neighborhoods, we’re happy to advise you on the area and the houses we typically see come up on the market, as well as future sales that may be of interest to you.

Have your own 1930s cottage that you’re looking to sell? Or wanting to find your own dream home? We’re experienced with and excited about these homes, and would be happy to give you, whether you’re considering buying or selling.