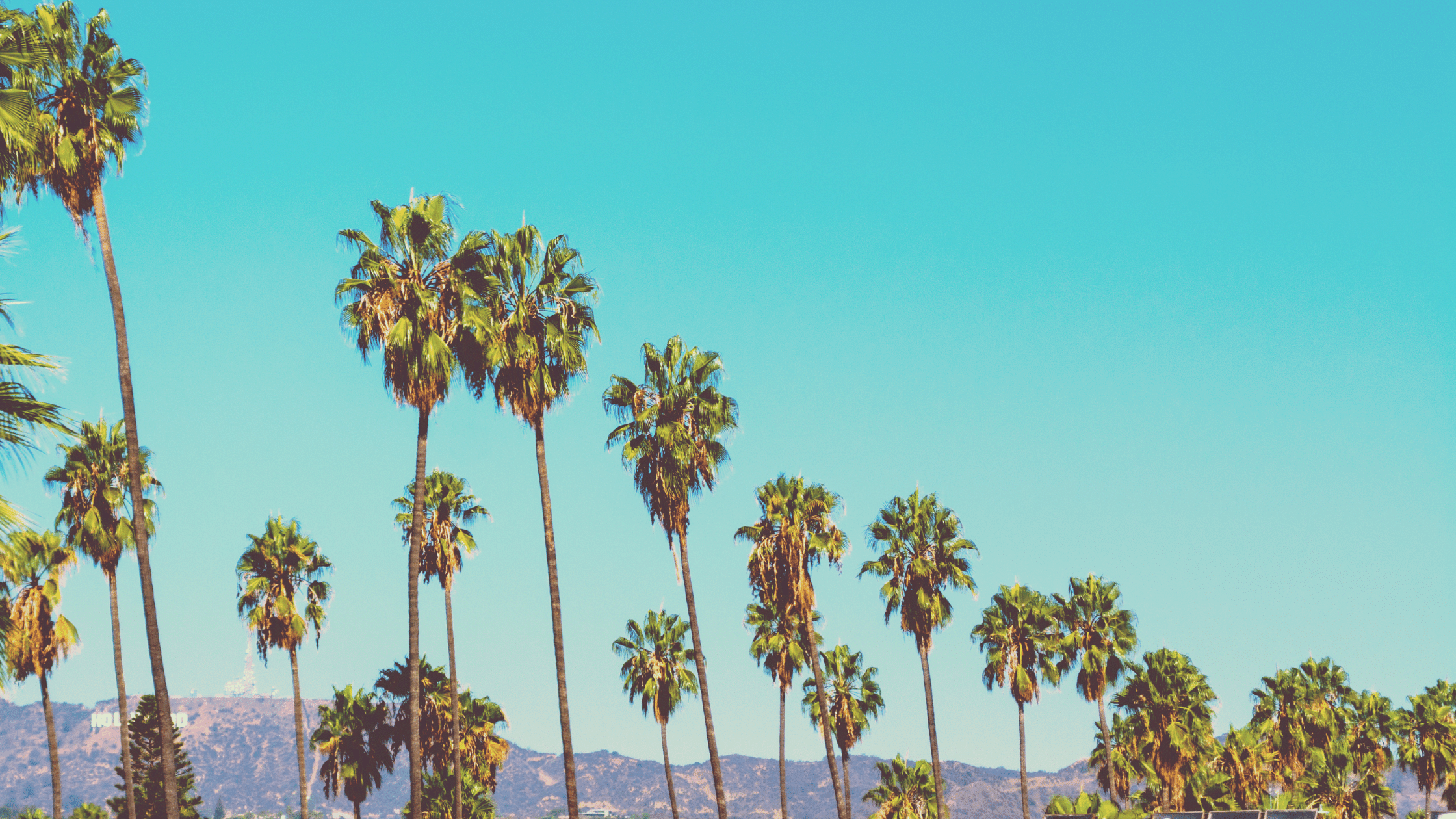 Coronavirus has undeniably affected the finances of many people, as well as their desires when buying a home. So does this mean California’s exodus will get worse? Will California’s population shrink? Will our economy ever recover?

While it’s true that many people are leaving California, the population isn’t shrinking yet. It’s slowing, but international migration and the birth rate are contributing to net positive growth. However, it can’t be denied that there will be a demographic shift in California.

A recent article from GlobeSt.com states:

“In California’s major markets pre-March 2020, vacancies were decreasing in every sector except retail, which had exhibited an overall demand dip regardless of location. At the same time, the affordability and availability of housing in California were making it difficult for working- and middle-class people to find homes.”

A recent study noted that 37% of moves made during COVID were because people could no longer afford their housing. According to the California Association of Realtors’, the median price of a home in California was $610,850 in the second quarter of 2020. A home of this price requires an annual income of at least $115,200 in order to qualify for a 30-year fixed-rate mortgage. However, the median household income in California is $71,228.

A pre-pandemic article in The Atlantic stated that California was already getting richer and older. The worrying trends included a low percentage of families with children and a more homogenous group of residents. According to the article:

“California’s incoming residents are most likely to be 20- and 30-somethings making more than $100,000 a year with bachelor’s or graduate degrees, while its outgoing residents tend to be less educated and earn less than $50,000. Over time, this trend will make California wealthier in average income…” 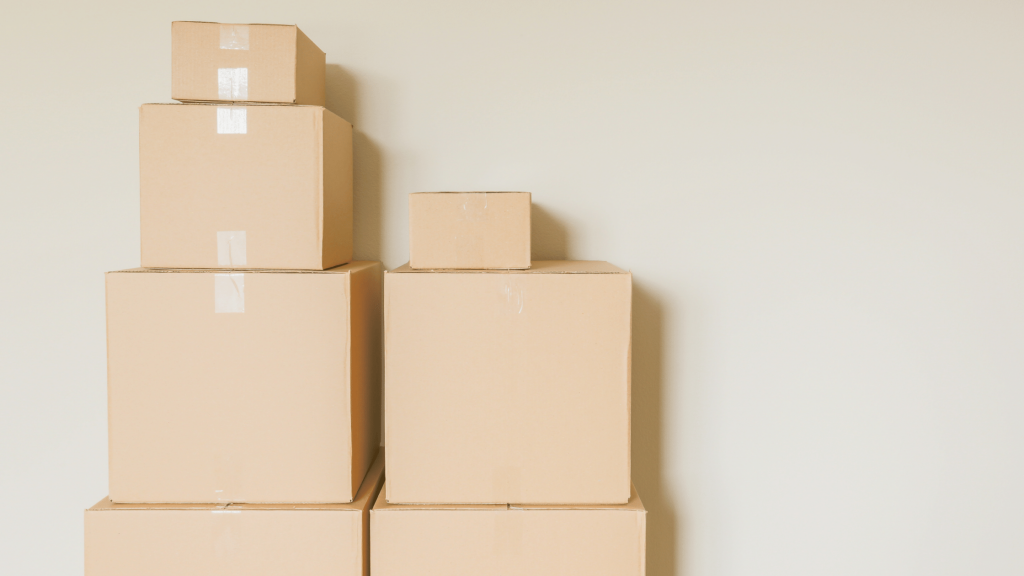 When looking at Southern California in particular, it has certain safeguards that some other parts of the state don’t have: namely, large household name companies that make the area desirable for living, despite high costs. And while many industries are struggling because of the pandemic, the hope is that they will bounce back. The entertainment industry is a huge draw to Southern California and it has an opportunity to come back bigger than ever.

According to Eric Willett at the Commercial Observer:

“Economic distress, in general, leads to less mobility, and migration flows into and out of Southern California decreased in the Great Recession. However, in the years following the financial crisis, inflows declined by 17 percent while outflows from Southern California dropped more than twice that amount by 36 percent. That is, while people were moving less across the board, the unique concentration of economic opportunity in the region drew an increased share of those moving to Southern California.”

However, it can’t be forgotten that many companies are finding it hard to continue their businesses in California. Perhaps no example is as famous as Elon Musk and his decision to build Tesla’s next factory in Austin, Texas. Austin’s tax-incentives (and California’s lack thereof) were a huge factor in this move. Though it should be noted that Musk has stated that Tesla will continue to grow in California, just not exclusively.

A newly proposed income tax increase could be another reason for Californians to leave, especially the wealthy ones. However, it could also improve the lives of low- and middle-class Californians. Perhaps it could even slow down the demographic shift mentioned earlier. The bill is still in the proposal stage so its outcome and effect on California are yet to be seen. 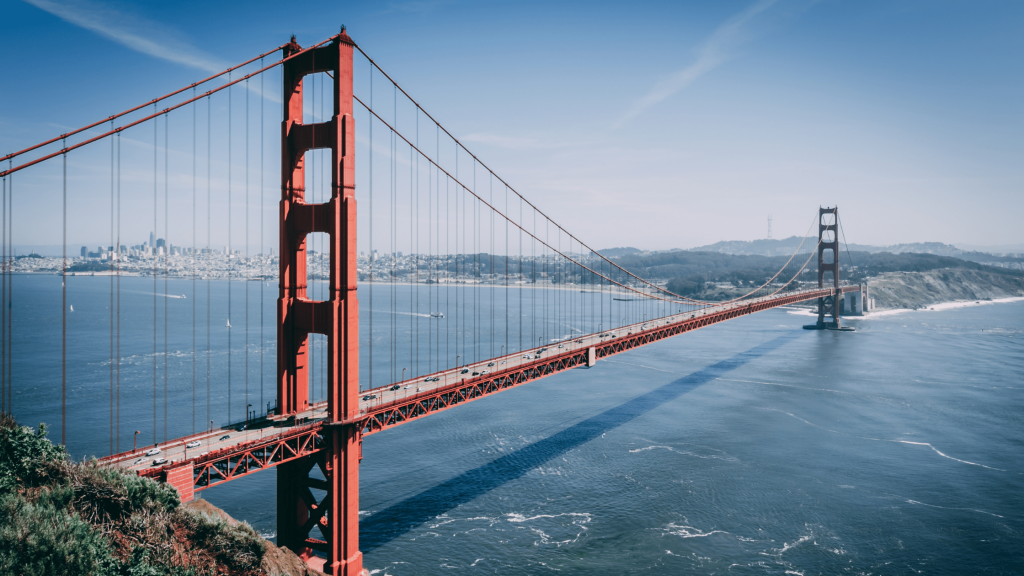 Where Are Californians Moving?

Migration to the suburbs has also been a real estate trend that’s been a focus recently, as some homeowners have decided to leave urban environments and seek more space. That combined with more adult children moving home and remote work becoming the norm, means changes in housing trends. Migration patterns are changing and are likely to continue doing so across the country, not just in California. Cities like Scottsdale, Arizona had 68% more people moving in versus out. Meanwhile, San Francisco and New York City had 80% more people leave than move in. According to Zillow, the median home value in Scottsdale is $532,275. This is a far cry from the $752,508 median home price in Los Angeles, and $629,202 in Long Beach.

Thanks to remote work, many Californians could technically move anywhere. In a recent study, 56% of hiring managers felt the shift to remote work has gone better than expected. This shift could mean working for a California company but living in a state with a lower cost of living. A July survey found that 2/3 of employees would leave the Bay Area if remote work became permanent. Many similar studies also focus on San Francisco because of its exorbitant cost of living. However, it can be assumed that the same is true of other large cities in California like Los Angeles.

The Future of California

While California migration trends can look scary, not all news is bad. In Long Beach, new listings and closed sales of both home and condos are down compared to last year. So perhaps some people are deciding to dig their feet in and stay. Plus, while it might not feel like it now, Coronavirus is temporary. The economy is already showing signs of recovery, and the hope is that this will help companies and people stay afloat. The state of California has also put safeguards in place to prevent a rush of foreclosures. This should stop us from seeing a repeat of 2008, and help people stay in California.

If you’re one of those people trying to dig your heels in and stay in California, now is a great time to buy. Historically low-interest rates are just one of the ways first-time homebuyers can take advantage of the market right now. If you’re someone who wants to leave California, we’re sad to see you go, but still here to help. We can help you get as much as possible for your home during our current seller’s market.

Either way, we want to hear from you! Please fill out the form below to get started.