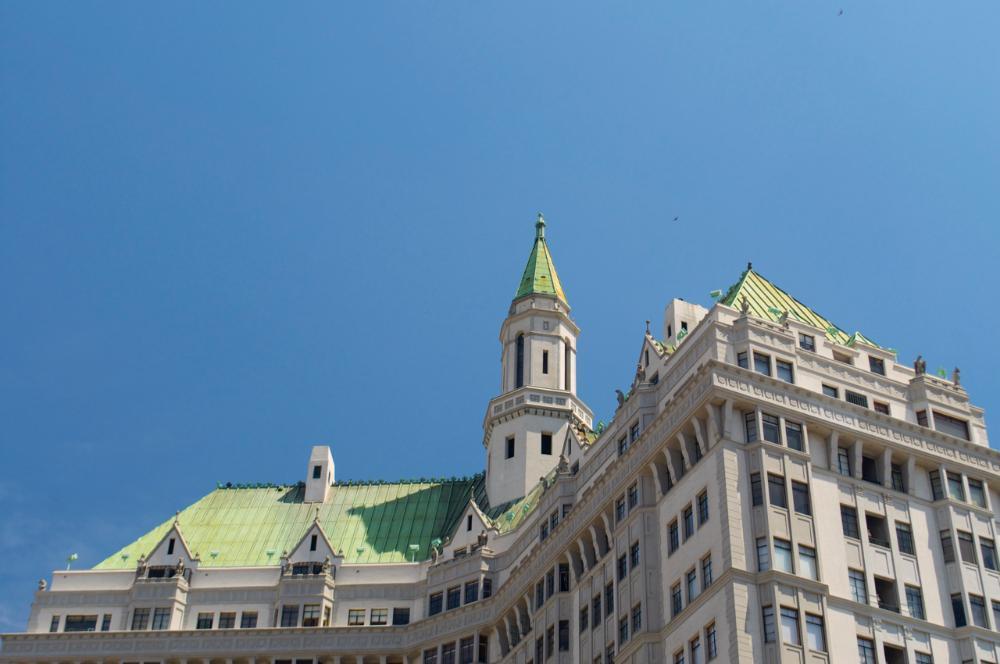 You’ve probably heard of the Waldorf Astoria. Everything from Art Deco glamour to music to cuisine have been impacted by it at some point. You might have also heard recently of the plans to turn this historical property into housing, and regardless if you’re for or against it, the decision is part of an increasing desire for real estate with historical value to meet local housing demands as well as prestige. 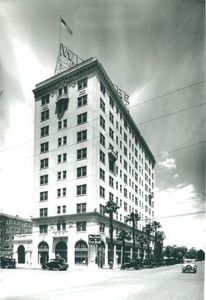 The Willmore Building, named after one of the founder’s of Long Beach,  has a history spanning back to 1925.

The Waldorf Astoria doesn’t mark the first historical property to become a residence, but it has caused a stir in the media. Built in the 1930s, the hotel has stood as a landmark of the Art Deco period in New York, and hailed as one of the most revered hotels in American history. Famous for having presidents, musicians, and actors alike live in its rooms from its beginnings to the modern day, it’s a small wonder that the opportunity to live in it full-time is as appealing to the public as it is to the celebrities, and the hotel purchaser and investor Anbang Insurance has looked to move forward with that dream. Long Beach has experienced this, and features its own renovations, such as the conversion of the Lafayette Hotel to apartments,  and the conversion of the Villa Riviera community from apartments to luxury condominiums for buyers looking for a more luxury feeling.

Mill conversion is an increasing phenomena as well, where historical properties like factories and mills are turned into anything from apartments to office space. Los Angeles’ Arts District in downtown has been home to many of these conversions, and is increasingly predominant in downtown and industrial areas of the past. The Kress Lofts in downtown Long Beach is a similar repurposing, using the facade of the Kress 5-10-25 Cent Retail Store that was built in 1925. The Willmore Building, once owned by the Stillwell Hotel Corporation of Los Angeles, has also found new life as an condo building that celebrates downtown living and the Italian Revival style. 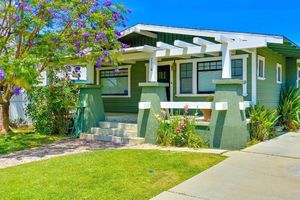 Historical properties don’t have to be difficult to find: this charming Craftsman-style home has all the hallmarks of its era in the Rose Park neighborhood.

It’s not just the Waldorf Astoria that appeals to the American home buyer: living in a historical property is an opportunity that many jump at as a nod to their city’s background, to appreciate the era that the home represents, and as a way to fight back against what many perceive as cookie-cutter housing in new housing developments. You needn’t look so far as New York for an interesting property though. Long Beach and other parts of southern California have homes that share a lot of these qualities, as properties from the turn of the century through the Atomic Age populate multiple neighborhoods to varying degrees. Take for example Rose Park and Rose Park South which are well-known for their Craftsman-style houses that are so iconic of the Art Deco era. The Craftsman style home, popularized by the likes of Frank Lloyd Wright and architectural firm Greene and Greene, is appealing to younger and older buyers alike, offering an iconic slice of California history for those interested in unique properties and restoration.

Similarly, Spanish Revival and properties utilizing its aesthetic are coming back into vogue, and are found in abundance in the Wrigley neighborhood (so named for the chewing gum empire of Wrigley’s) and in California Heights, which is the largest historical district in Long Beach. Established in 1905 and 1921 respectively, houses in these neighborhoods are not only accessible for would-be home buyers, but offer the plentiful amenities of a Southern California neighborhood such as easy access to the beach, diverse food and culture, and a new city exploration adventure never more than a road away.

Historical properties offer the chance to own a piece of Americana. The thoughts behind their construction were as individual as the families that built them, and that extra love hidden in these homes makes them unlike any new construction.

A few things to look for (or work on):

Sold on the idea of historical properties as a home? Check below for some historical homes for sale in Long Beach.