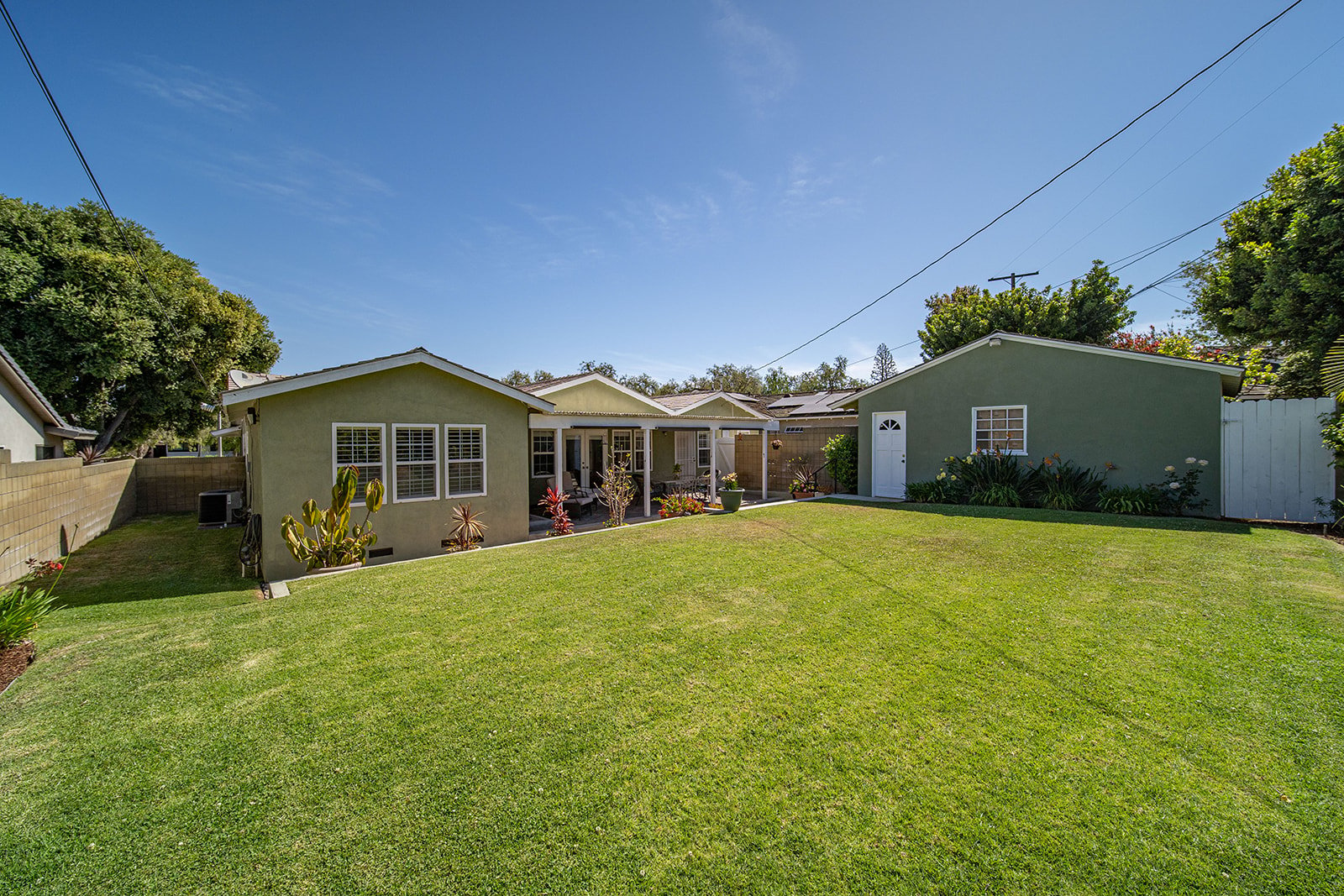 Once one of the most prominent architectural styles in the United States is the Ranch style home. In fact, they’ve become a ubiquitous part of the American neighborhood landscape. Characterized by their modernist appearance in comparison to earlier elaborate styles like Craftsman and Victorian, these open floor planned properties were the standard of living. Here’s some history on Ranch style homes and where you can find them in Long Beach!

Features of a Ranch Style House

Ranch-style homes are an American tradition and were the primary type of home being built during the 1940s and 50s. They were also sometimes called “California Ranch”, “ramblers,” or “ranchers,” and are based on the aesthetics of earlier working Spanish and American ranches. These homes were built to keep the house cooled off and accessible for everyday life. Typically, they have wide eaves along the entire exterior of the house and a single story. Occasionally, Ranch style homes will have a second level, usually in the form of a basement or lower level built into a hillside. They are often rectangular, L-shaped, or U-shaped with large courtyard and patio areas.

Exterior decorations for Ranch style homes frequently include large windows and sliding glass doors. Finishes include brick, stucco, and wood, and garages are typically attached to the home. The bedroom areas of the home are distanced from the primary living areas, unlike many homes built in the 30s and 40s. Many of these features have continued on all the way into modern construction.

Want to take a video tour of a Ranch-style home in Long Beach? Watch the video below!

“ The early Californians had the right idea. They built for the seclusion and comfort of their families, for the enjoyment of relaxation in their homes. We want to perpetuate these ideas of home building.” -Cliff May

A prolific building designer in Southern California, Cliff May is widely considered a pioneer of the Ranch style. Cliff May tried to integrate everyday living into the house beyond the simple requirements of family rooms, kitchens, and entertaining spaces. Using ample windows and glass doors, May invited the sunlight into each of his homes. He was among the first to integrate sliding glass doors in his work. He also worked to invite nature into the home with ample patio and courtyard space. Additionally, he usually chose to build outwards rather than cluster spaces together.

In Long Beach, Cliff May’s work can be found in the Rancho Estates neighborhood, just west of El Dorado Park. The neighborhood was developed between 1953 and 1954. Fun fact: this was Cliff May’s largest development! His work can also be found in other areas of Los Angeles County including Brentwood and Pacific Palisades.

Learn more about the Cliff May Ranchos in Long Beach HERE! 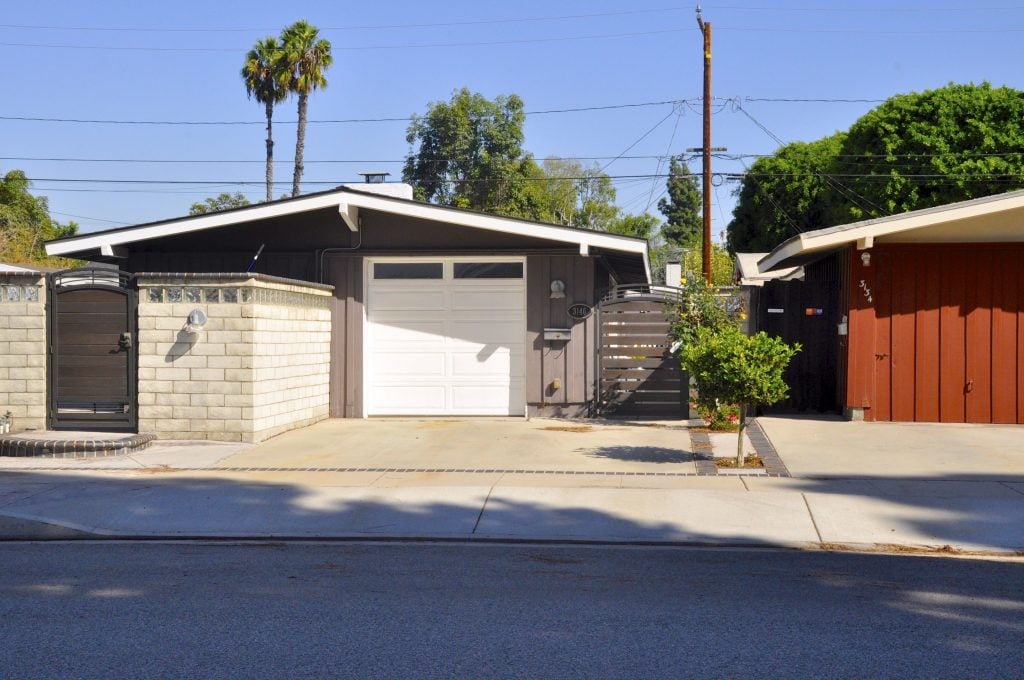 The Rise and Fall of Ranch Style Homes

Ranch style homes were prolific in their spread across the country. They could be found from coast to coast with regional variations to meet the taste of the locals. The details of these continued to become more streamlined and modern as construction continued into the 60s. This would later prove to be its downfall when ornate and traditional aesthetics came back into style. Cheap construction methods and increased lot values also turned buyers and builders alike away from the style.

These days, Ranch style homes are in high demand again. This is driven by interest in both the mid-century modern aesthetic that many embrace, as well as the integration of indoor/outdoor living that is again coming into popularity with homebuyers. Ranch-style homes are considered easy to upgrade since they follow current construction methods. They are much less complicated to rewire or re-plumb in comparison to earlier styles. Therefore, they are a perfect option for homeowners looking to restore or upgrade older properties.

While there are not many new homes being built in this style in large tracts, remodels and individual projects are increasingly pulling design cues from Cliff May’s work and his contemporaries. When these properties do come onto the market, they will often sell quickly.