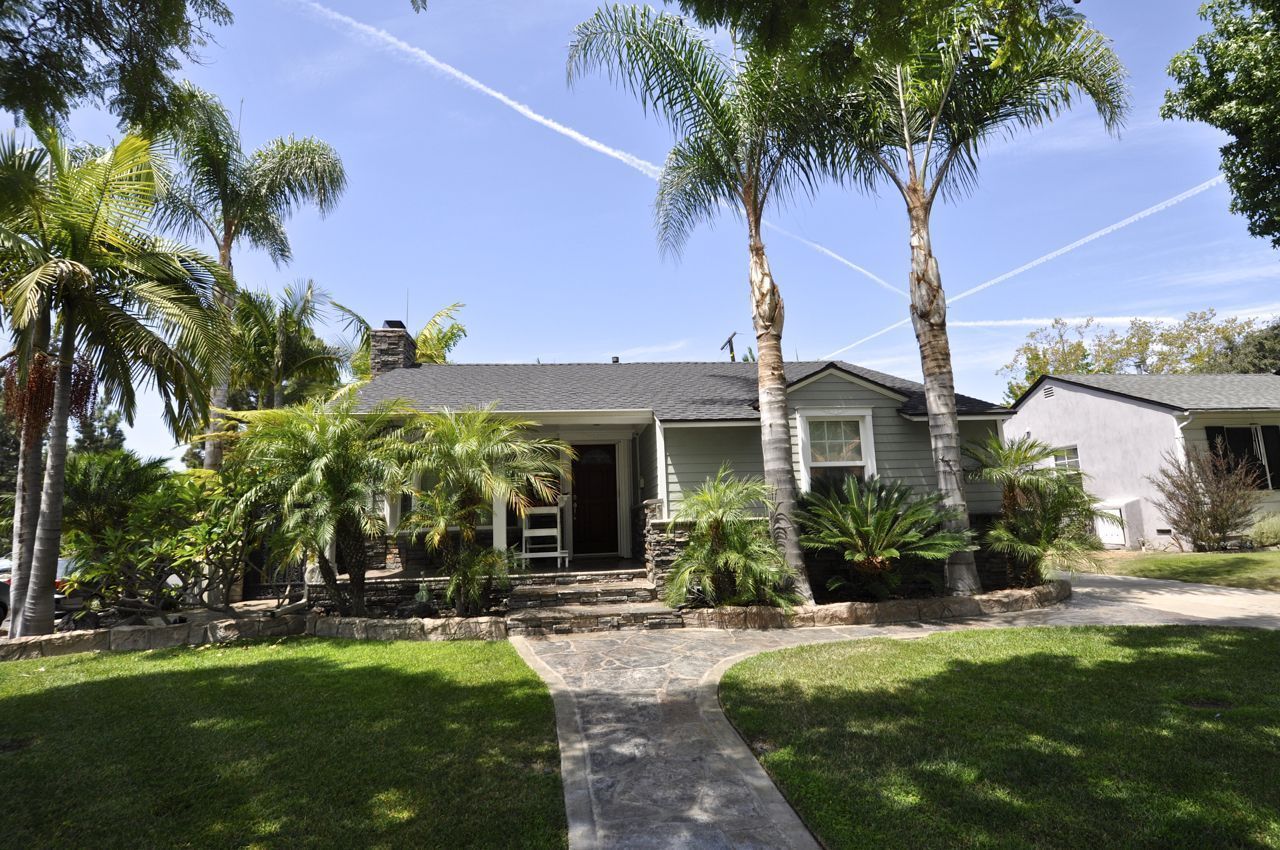 Los Altos is one of the most familiar neighborhoods in East Long Beach. It boasts a quiet, family-friendly feel while also being home to a very popular shopping center, large park, and neighboring California State University Long Beach. 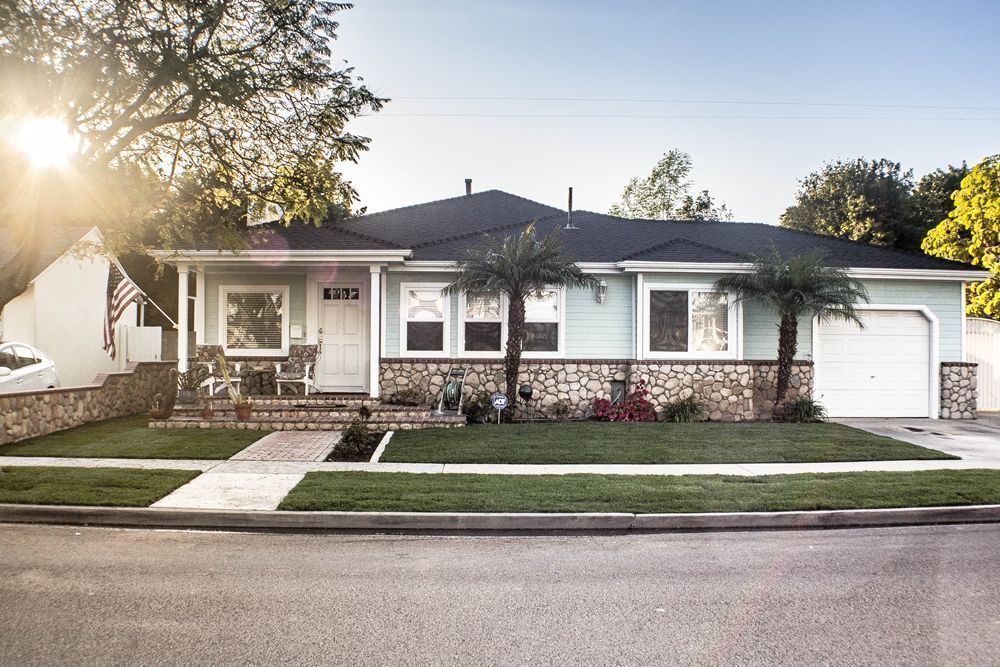 Where is Los Altos?

Los Altos located on the east side of Long Beach. It is bounded by Clark Avenue on the west, Spring Street on the north, Palo Verde and Studebaker on the east, and Atherton on the south. Across Atherton to the south lies California State University Long Beach, and Los Altos is surrounded on other sides by the neighborhoods of Circle Area, Stratford Square, El Dorado South, The Plaza, Park Estates, La Marina Estates, and South of Conant. 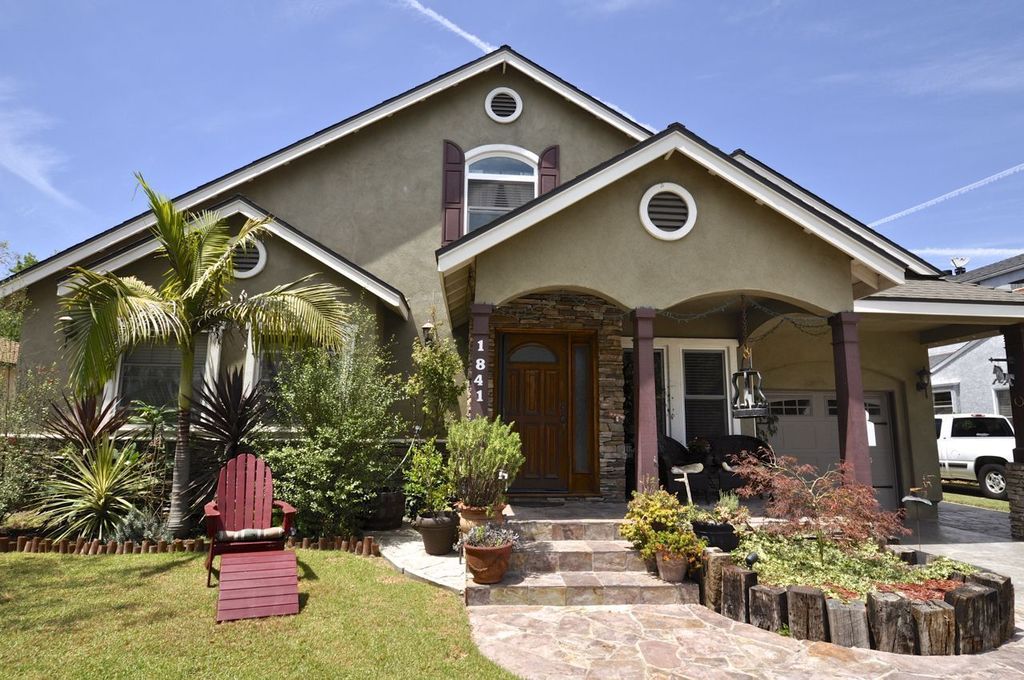 To the untrained eye, many of the neighborhoods in east Long Beach look the same. However Los Altos has been able to stand apart from the rest. This quiet, suburban-feeling neighborhood consists mainly of single-family homes. Many of these homes were built in the 1950s and 60s and are traditionally ranch-style homes. However many of these homes have gone through various remodels and additions since they were first built. 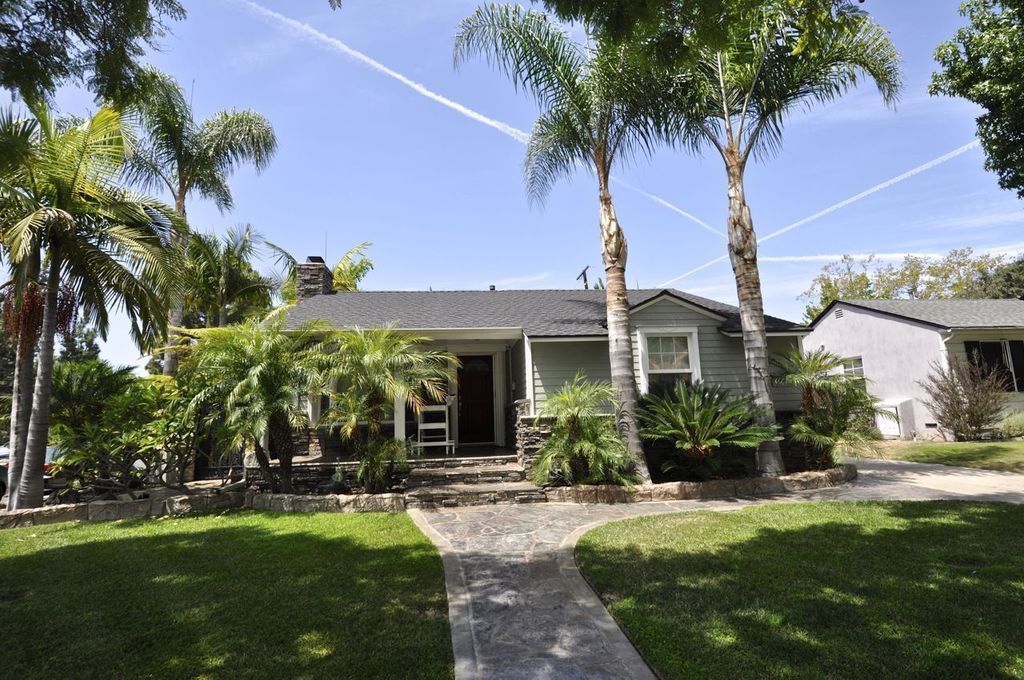 This neighborhood is known for its family-oriented atmosphere. Residents are often seen taking family bike rides, walking dogs, and conversing with each other. The heavily shaded streets give the area the peaceful, homey feel that one would find in a small town. 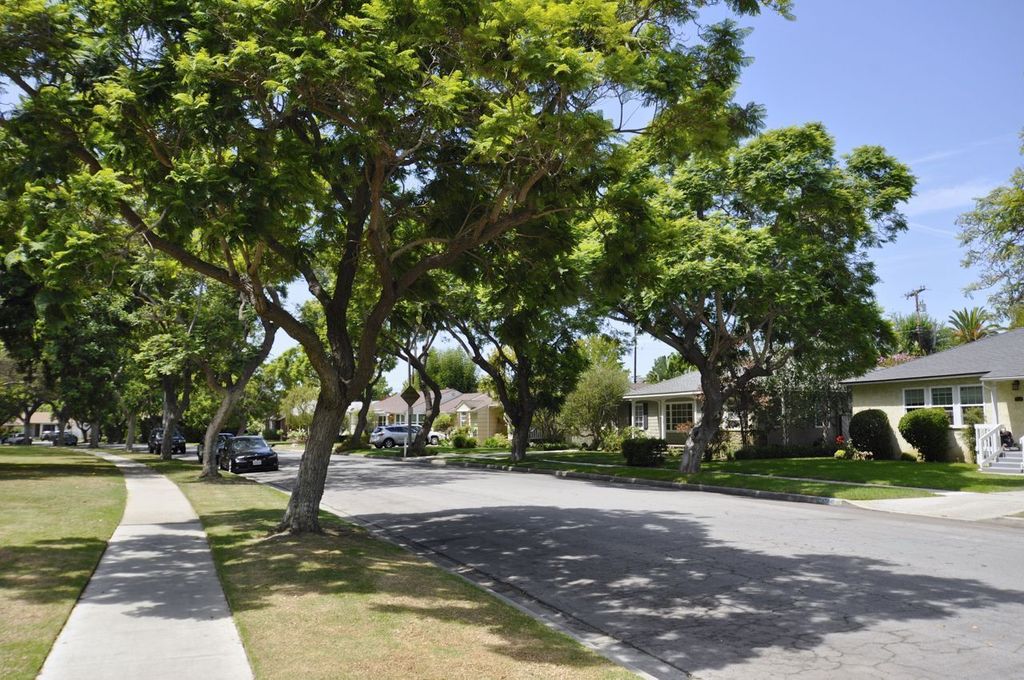 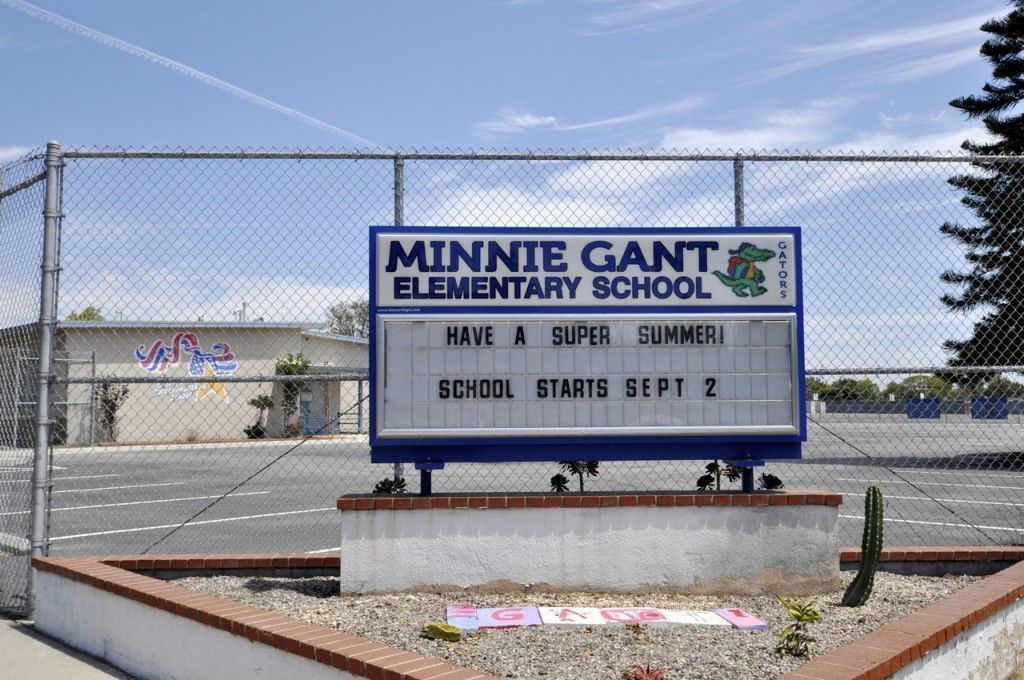 What else is in Los Altos?

The Los Altos Shopping Center is home to many popular stores for residents in this part of Long Beach. Here, shoppers have access to many major stores such as Target, Trader Joe’s, Sears, TJ Maxx, and Lazy Acres. There are also small Mom-and-Pop businesses, such as Deli News Pizza,  which are very popular with the locals. 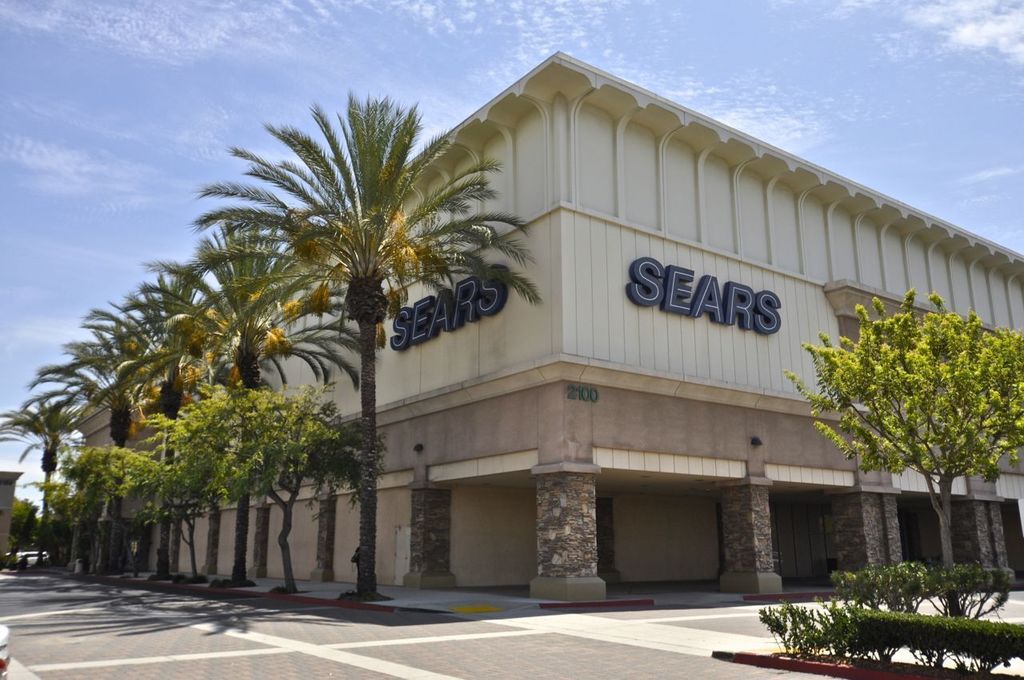 In addition to the shopping center, there are also many recreational opportunities available. The Los Altos YMCA boasts many different amenities for its members. Whaley Park, the largest in the neighborhood, consists of dozens of various sports fields and courts, such as baseball, basketball, and volleyball, as well as a roller hockey rink, playground, and picnic tables. 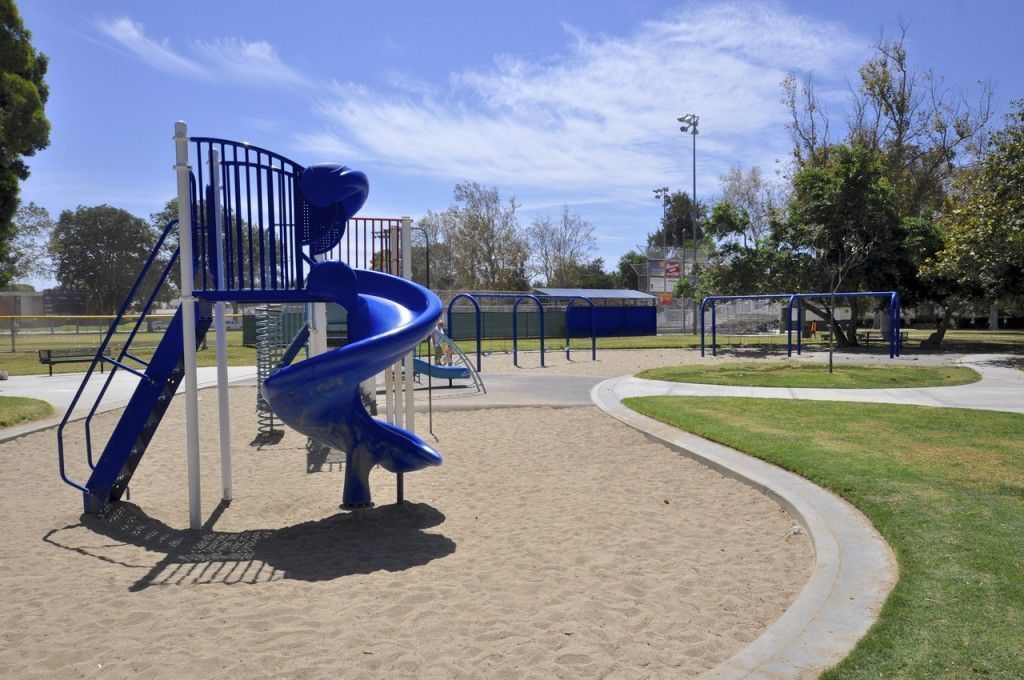 The Los Altos Neighborhood Library, a branch of the Long Beach Public Library, offers story times, book clubs, and other special events. It even has the award winning Information Center for People with Disabilities. This state-of-the-art technology center is catered directly towards people with physical, visual, hearing, and learning disabilities. 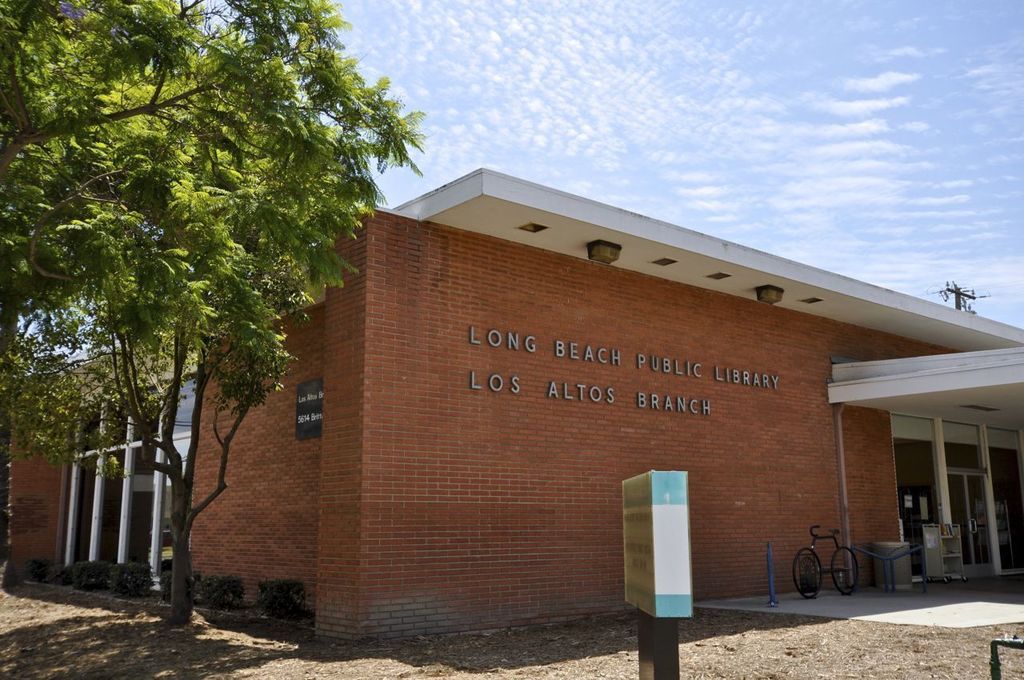 Even Cal State Long Beach offers many attractions for people of all ages – not just those who are attending the university. The iconic symbol of CSULB, the Mike and Arlene Walter Pyramid is one of three pyramids in the US, and the only one painted bright blue. This 18-story pyramid includes several basketball and volleyball courts and is home to the school’s Division 1 teams. 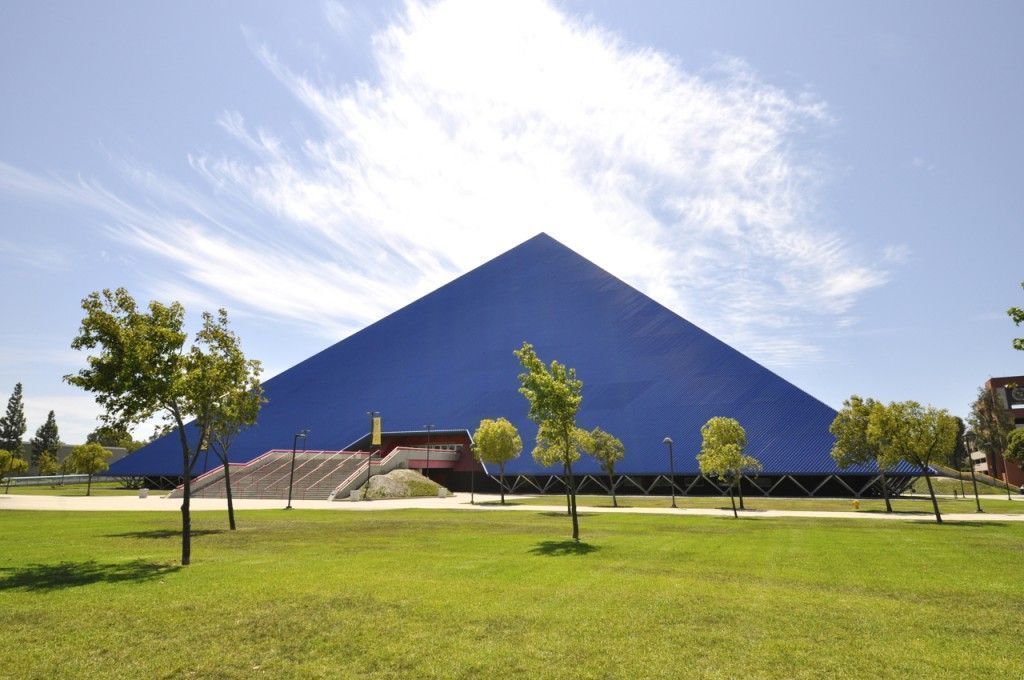 Just a short walk from the Pyramid is the Carpenter Performing Arts Center. Named after Richard and Karen Carpenter, this 1000 seat auditorium hosts dozens of performances and events each year. 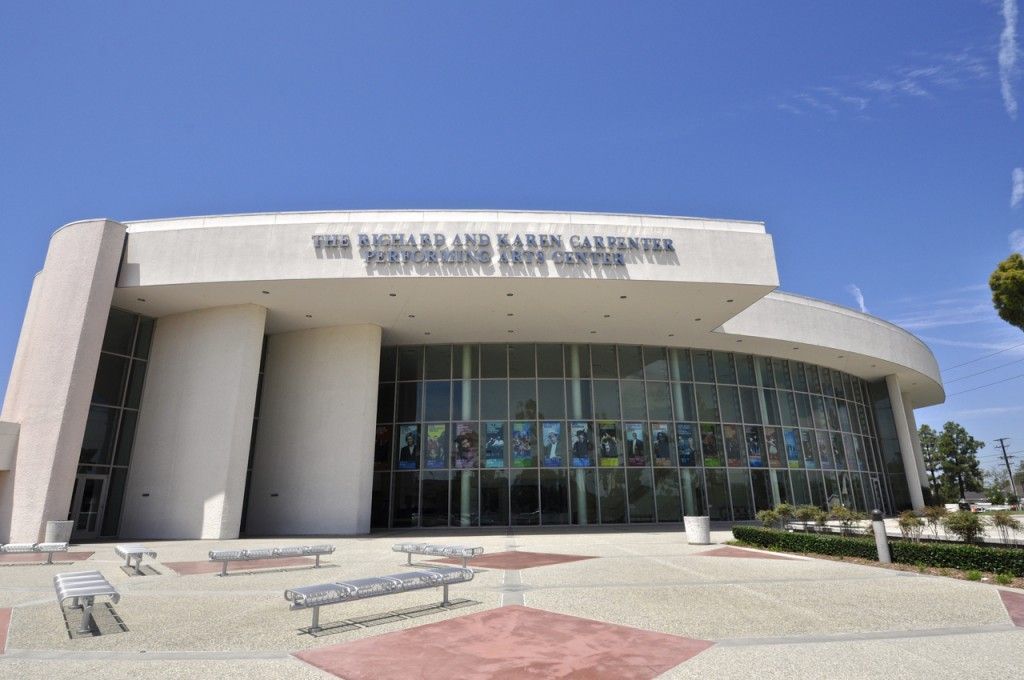 Also on campus is the Earl Burns Miller Japanese Garden. This 1.3 acre garden is open to the public five days a week, except when it is privately booked for weddings and other events. It features a Zen garden, tea house, and a large koi pond where you can even feed the fish. 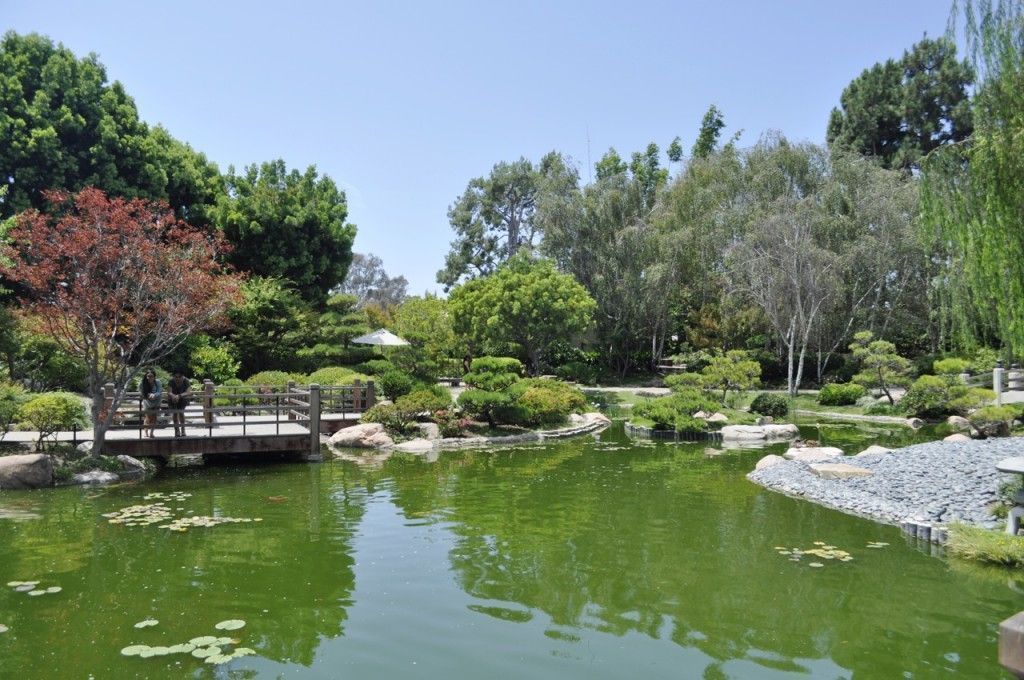 The Los Altos neighborhood truly has some of everything. Residents get both the quiet, family-friendly neighborhood as well as access to major stores and restaurants. The convenient access to the Long Beach airport and the 405 and 605 freeways make traveling easy, and the various parks and attractions throughout the neighborhood provide plenty of opportunities for fun and entertainment. Los Altos is a place where big city life meets small-town feel in perfect harmony. 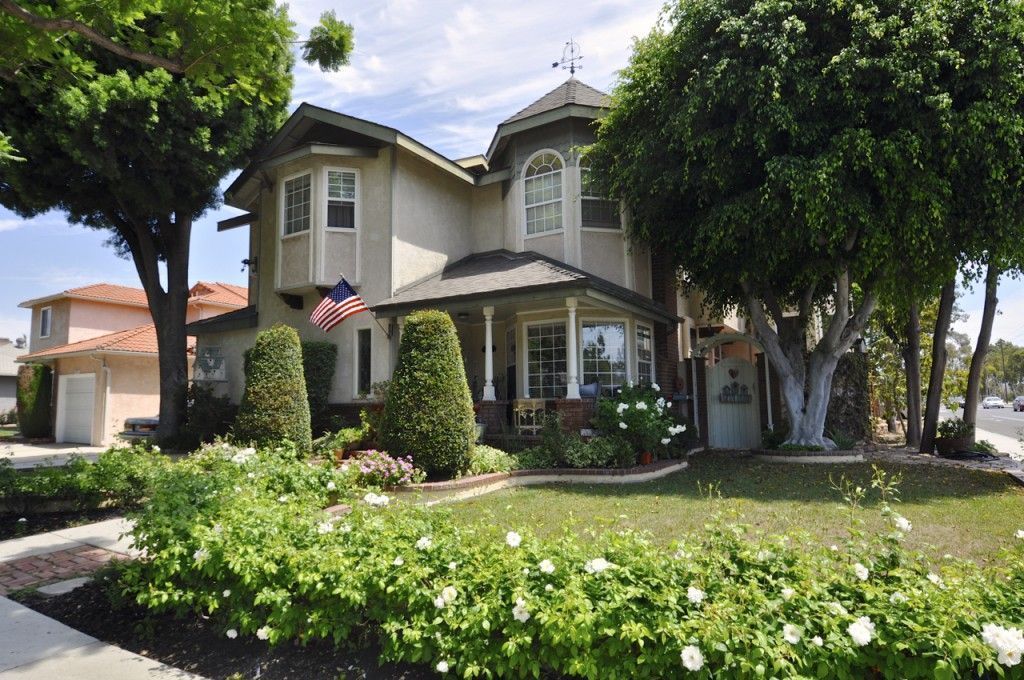 Many people have decided to call Los Altos home, and now you can too!

Check out these Homes for Sale in Los Altos

Homes for Sale in The Plaza