Is a California Exodus Happening?

Lately, many of our sellers seem to be selling their Long Beach homes and moving out of state. Their new destinations include Nevada, Arizona, Texas, and Montana, just to name a few. While there has been recent discussion of a so-called California exodus since the pandemic, people leaving California is not a new trend. In fact, California has ranked in the top ten states people are moving from since 2015. Just last summer we unpacked California’s migration trends in a blog post, but it seems we already need an update! So here’s the latest on leaving California, and what it may mean for you.

Where Are Californians Going?

While Californians have consistently moved to places like Arizona and Texas, they are now contributing to Idaho’s quick growth. Why? Idaho’s cost of living is cheaper and its unemployment is lower. Additionally, it’s one of the ten safest states in America and has plenty of outdoor space. After a year of city life getting cramped thanks to the pandemic, Californias are clamoring for more outdoor space.

Thanks to the pandemic, more and more Baby Boomers are retiring. In the third quarter of 2020 alone, 28.6 million Baby Boomers retired. Generally, retirement means downsizing and a slower, more simple life. For some, this can mean leaving California. Three cities in Arizona are ranked in the top 20-most affordable places to retire in the US. The number of most affordable cities in California to retire in? Zero. A huge reason for the draw to Arizona is affordability that many areas of California just can’t compete with. Low home prices and property taxes are just two huge factors.

Are the California Exodus Fears Overblown?

Some people believe that right-wing groups are stirring up controversy and fear over a California exodus. While this may sound like a far-fetched conspiracy theory, it is true to an extent. Prager University is a right-wing non-profit dedicated to preserving conservative values. They release YouTube videos with titles like ‘Bill Maher: CA businesses leaving in droves’ and ‘California is Failing’. One video titled ‘Is California Going Up in Flames?’ has 1.1 M views! The idea behind these is to stoke fear and encourage people to promote more conservative states like Texas. That way, it seems like California, which is known for being a liberal state, is not doing as well as Conservative states. Thus, promoting Conservatism. It’s easy to pick on California for its high taxes and Democratic government. The rise of social media, and later, COVID-19, has only exacerbated this.

Some articles and videos are simply fear-mongering. However, it can’t be denied that many people and companies are leaving California. Just in the last few months, California has lost big names like Stitch Fix, Oracle, and Hewlett Packard Enterprise. Furthermore, as remote work continues, more and more people are moving away from cities. Some young people are even moving back to their small hometowns. Yet, that doesn’t mean all is lost for California. 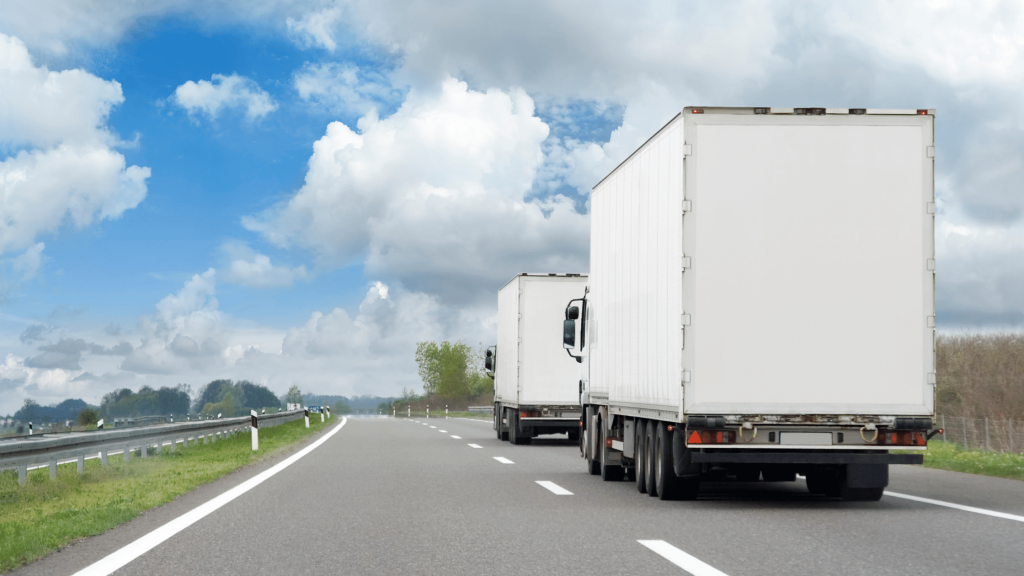 It can’t be denied that many people and companies, are leaving California. Just in the last few months, California has lost big names like Stitch Fix, Oracle, and Hewlett Packard Enterprise.

The Future of California

Unfortunately, there is going to be a lag in determining California’s population trends. The dust will need to settle from COVID-19 and we will need to see what our new normal will look like. Some people have moved into short-term rentals or back in with their families, but as people move out of temporary living situations, new trends will begin to form. As California businesses keep reopening and the economy improves, it’s possible we could see people return to California. Furthermore, while headlines about the huge population decrease in San Francisco are good for grabbing readers, they may not be entirely accurate. According to an article in the Long Beach Press-Telegram:

“…since last March, the number of people leaving [San Francisco], on net, jumped an eye-popping 649% compared with the same period in 2019, based on the California Policy Lab’s analysis of address information filed with credit card companies and other financial agencies.”

Yet, when you look closer, about 80% of those 38,800 people leaving San Francisco stayed within the region. It’s unclear exactly where these people went, however, less populated counties like El Dorado, Placer, and Nevada “saw sizable gains.” So it could just be that some people are leaving more populous parts of California for cheaper areas. Interestingly, Sacramento talked about creating a “ten year tax” to penalize people who leave California after less than ten years. The fine would have been based on people’s income levels during their time in California. The bill never quite got off the ground though.

When it comes to California’s future we simply have to wait and see what it will be. There are so many factors that go into determining why people leave California or why they move to it. Things like taxes, home prices, and rent all fluctuate but greatly affect California migration. Furthermore, California has always had a huge population, and that growth was not sustainable. Not to mention, Californians leaving is nothing new. For over 20 years, California’s population has been slowing. Even with people leaving California, its population is still much higher compared to other states. So before anyone panics, this could just be natural population loss.

How the California Exodus Could Affect You 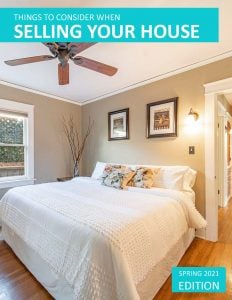 There’s a reason why home prices and taxes in California are so expensive. A lot of people want to live here! California has the ocean, mountains, forests, deserts, big cities, and small cities. Much of the state also has amazing weather that is reminiscent of the Mediterranean.  Also drawing many people are some of California’s big industries like Hollywood’s film industry and Silicon Valley’s tech companies. As mentioned earlier, these industries are being affected by COVID, but shouldn’t be discounted just yet. There are still opportunities and hopefully, more opportunities will come as the pandemic winds down.

If you have given any thought to leaving California and want to do so in a strong seller’s market that would help you sell for top dollar and create the maximum leverage with time, then now is the time! While many people are leaving California, there are plenty of people looking to buy and an extremely low inventory of homes available.  Historically low mortgage rates have created a frenzy of buyers who don’t have enough homes to choose from. California home prices are now at record highs and home buying competition and bidding wars are very common. In February 2021, the median home price in Long Beach alone was $787,000. So if you’d like to leave California, you have a golden opportunity right now to cash in on high equity. If you’re moving to another, cheaper state, this equity could be a great fresh start for you and your family.

Even with the fears of the California exodus, new home construction is still being planned. In fact, Southern California alone is planning to build 1.3 million new homes by the end of 2029. While new construction is having a hard time keeping up with demand, it is still great to see more housing coming to California. More homes will hopefully mean more opportunities for potential homeowners. Generally, more demand also means lower prices, which could encourage people to move to California, or return after leaving.

If you are interested in buying a new construction home in California, please let us know! We have already helped buyers get into escrow on new construction this year and would love to help you next.

California Exodus or Not…We’ll Be Here

Here at The Shannon Jones Team, we are not concerned about a California exodus. Our personal experience is showing us that a lot of people are leaving the state. However, we also have a number of buyers who want to put down roots in California and plan to stay. No matter what happens, our team is not going anywhere. We will continue to be here to advise you on buying and selling homes and to be your Long Beach experts. If you have any concerns about the future of California’s real estate market or any questions, please reach out. You can contact us using the form below or give us a call at 562.896.2456.